One of the “Borghi più belli d’Italia”

Brisighella sits on the hills a few kilometers from Faenza, where there have been settlements since the Neolithic age.
But it was under Roman rule that it blossomed thanks to the Via Faentina that used by caravans brining salt from the Cervia salt mines in Rome.
Towards the end of 1200s the greatest leader of medieval Romagna, Maghinardo Pagani (mentioned in Dante’s the Divine Comedy) built a fortified tower on one of the three hills at whose feet the village grew.

Today it is an important health spa. An ideal place for a relaxing therapeutic stay, its waters are great for the respiratory tract. Brisighella offers a stay filled with serenity for those who seek it. The charm of its medieval urban layout, the ancient Via del Borgo, raised and porticoed, and the three unmistakable hills on which rest a 15th century fortress, the Tower dell’Orologio and the Sanctuary of Monticino are sure to delight.

Those who love trekking can choose to immerse themselves in the natural wonders of the Parco Carnè, a gateway for excursions to the Vena del Gesso Romagnola, the Tanaccia Cave complex, and other routes to discover the thousand wonders of the Apennine flora and fauna.

There is a wide variety of touristic and cultural experience available. 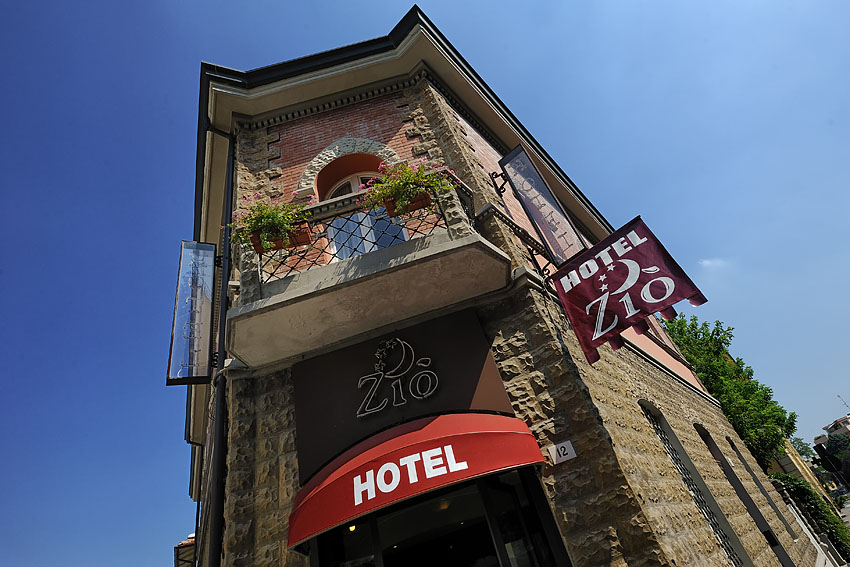