One of the “Most beautiful Villages in Italy”

Brisighella, evocative village among the 100 most beautiful in Italy”, rises on the first hills of Faenza. Documentation of human traces in the area date back to Neolithic Age. But during Roman domination, brisighella underwent to a process of valorization, due to the construction of Via Faentina. Along this road, travelled caravans transporting salt from Cervia Saline to Rome. Around XIII century end, Romagna most famous Captain, Maghinardo Pagani (mentioned in Dante’s Divine Comedy), built on one of the three hills a fortified Tower. At its feet, the Village developed into the town we see today. Brisighella offers, to visitors looking for a laid-back stay, the fascination of Medieval urban plan and the peculiarity of its ancient Via del Brogo “Donkey Alley“, an elevated and covered road, and its three hills, hosting the XV century Fortress, the so called Clock Tower and Monticino Sanctuary. Here is also located the oldest church in Romagna lands: an impressive church built in Romanic style, with a basilica plant. It is named Pieve di San Giovanni in Ottavo, but best known as Pieve del Tho. This town on the hills is also known for its typical products. The most precious is the excellent Extravirgin Olive Oil. Trekking lovers will take the chance of visiting Carnè Park, perfect base for exploring Romagna Gypsum Vein and Tanaccia Cave and many other hiking path to the discovery of Appennine flora and fauna. Wide and various is the choice of cultural events and tourist offers that liven up the days and summer evenings. 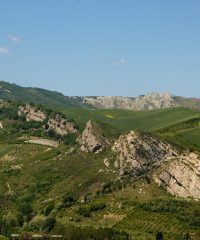 Regional Park of Romagna Gypsum Vein, a regional park since 2005, is a karst complex that rises as a natural wall, full of caves and tunnels. Stretching 15km long, 2km wide and cutting across the three valleys of the Santerno, Senio and Lamone…

Tanaccia Cave of Brisighella is considered to be one of the most beautiful caves of the Park with an evocative underground path. 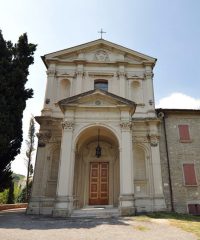 On the third hill of Brisighella, surrounded by cypress trees, you will find Monticino Sanctuary, dedicated to the Virgin. Here is venerated a sacred image of the Virgin in polychrome terracotta by an unknown artist, dated to 1626. Originally placed… 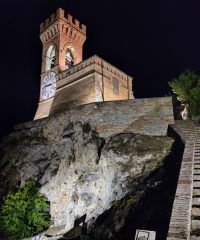 The Clock Tower of Brisighella is an ancient defensive fort from XIII century and one of the symbols of this Romagna village. 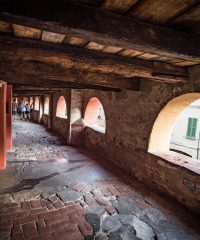 The Donkey Alley, officially known as Via del Borgo, is an elevated covered road, particularly picturesque, which receives light from a series of half arches that are unique. It connects houses that were built in the Middle Ages in the chalk… 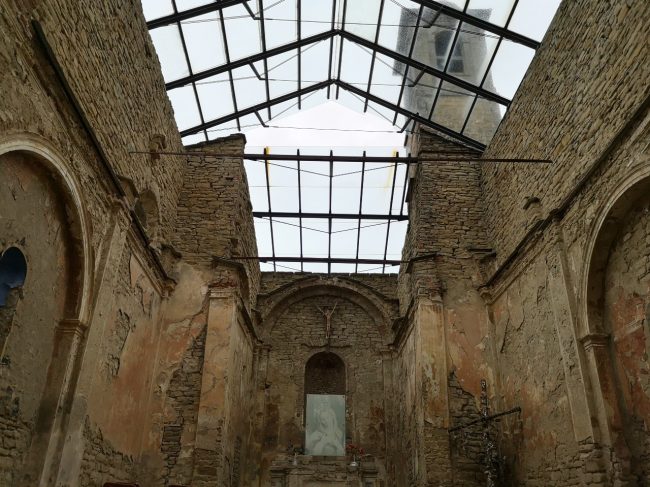 Valmaggiore Church stands between Castel del Rio and Casola Valsenio, on the crest between Santerno and Senio valleys. 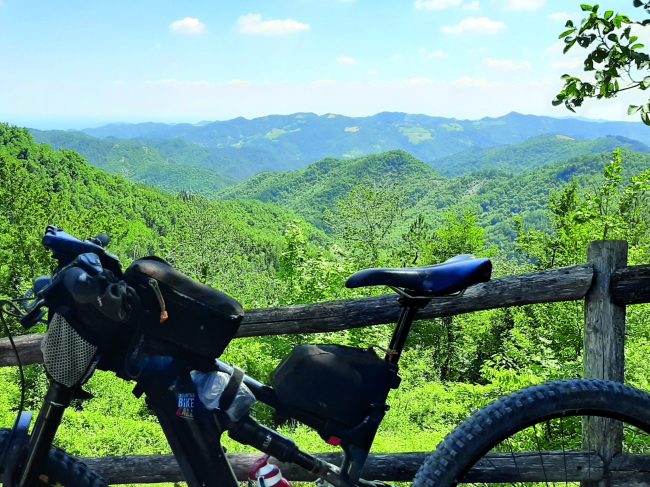 Romagna Apennines Spa Cycle Route: cycling in Romagna, among the spas and hamlets of the Apennines, from Riolo Terme to Castrocaro Terme. 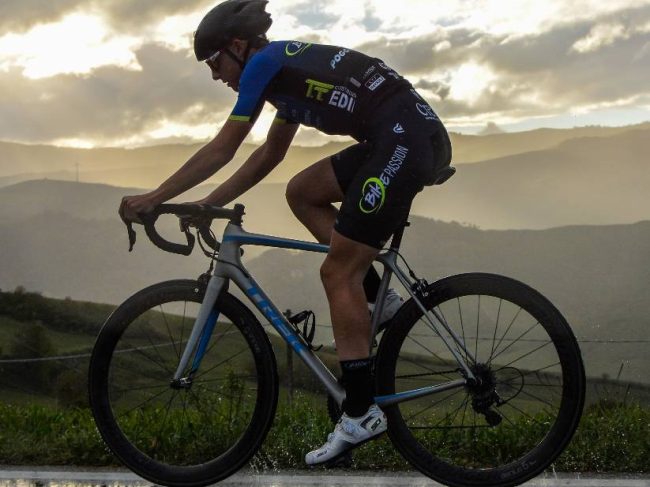 The Roads of Cycling World Championship 2020: 28 km of breathtaking landscapes between Imola and Faenza, among vineyards and wineries.

The Roads of Cycling World Championship 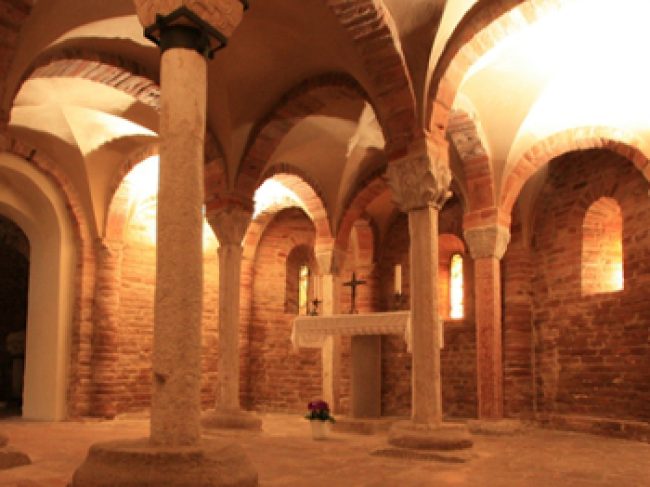 The Crypt of San Lorenzo church in Varignana is a remarkable architecture located in Castel San Pietro Terme, in Varignana district.