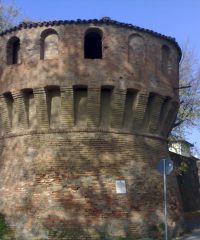 The Cassero, Towers and Walls

The historic center of Castel Guelfo is enclosed by city walls erected in the 14th century with four round towers in the corners. On the westside of the perimeter stands the Cassero, the defensive tower and at one point only entrance to the center.… 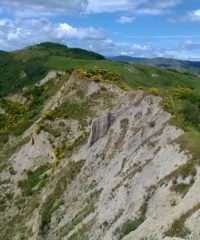 Along this trail lies the ancestral home of Luca Ghini, the illustrious citizen of Casalfiumanese, considered one of the fathers of modern botany. Who was Luca Ghini? Luca Ghini was born in 1490 in the hills of Croara near Casalfiumanese. He was a… 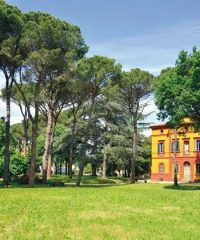 Villa Manusardi – with the public park that encircles it – today belongs to the commune of Casalfiumanese that contains a library and high school. It consists of a typical 19th century manor belonging to the family of Milanese bankers, the Manusardi… 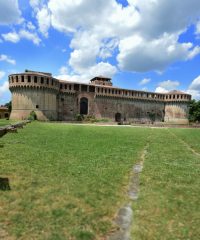 Art and culture Food and Wine Motors Sport and Nature

In the Land of Motors Imola, the ancient colony of Forum Cornelii, sat in an area already densely populated in prehistoric times. The plan of the city still shows its Roman roots in its layout. We can still see the decumanus (via Emilia) and the… 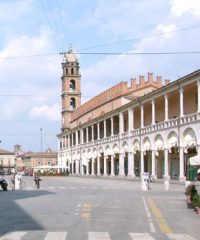 Art and culture Food and Wine

Bits of history The origins of the city of Faenza, crossed by Via Emilia, are Romanic. While not much is left of the Medieval period, only some important buildings as S. Ippolito, S. Maria Foris Portam and S. Maria della Commenda; the most relevant…

Casola Valsenio, a small village in the Romagna Appennines on the border of Tuscany, is the land of herbs and 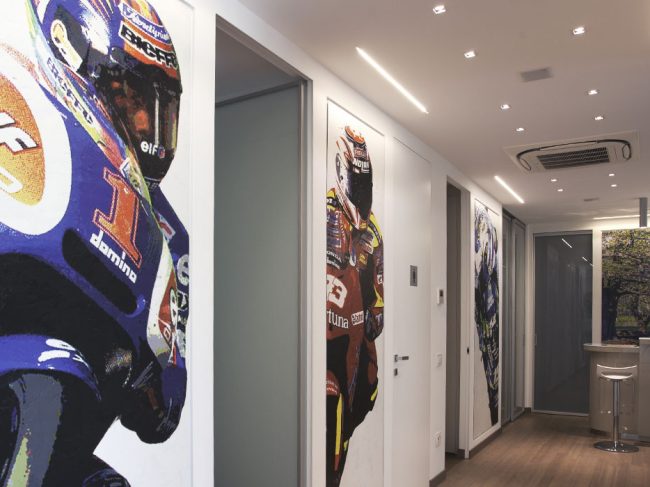 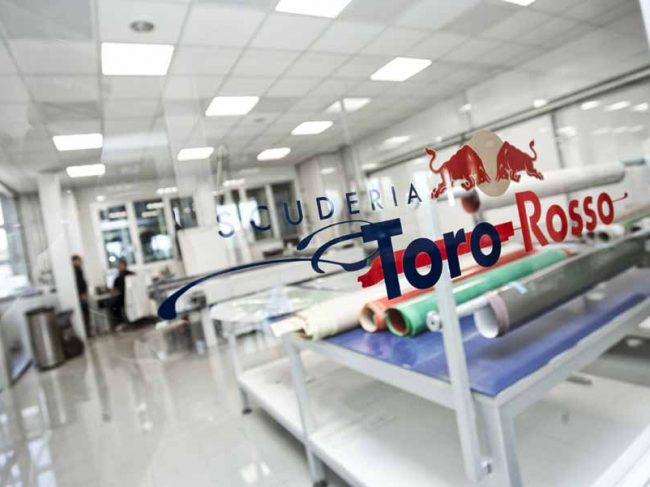 The Scuderia Toro Rosso was born in 2005 following their acquisition of Team Minardi.the team created by Giancarlo Minardi in Faenza. The following year, began participating in the Formula 1 World Championship. At the foundation of the team is the desire to create a space to cultivate the talented youths that emerge from the Red Bull Junior Driver Program. From its conception, the team has operated as a satellite of Red Bull Racing, relying on Red Bull Technology for the continual development of their racecars. However, since 2010, thanks to the intense expansion program that has impacted their structures in Romagna and the UK, Scuderia Toro Rosso operates with complete autonomy in its factory on Via Boaria in Faenza. It is where the entire process of design and production of the single-seater takes place. To date, Sebastian Vettel is the only drive who has managed to take Scuderia Toro Rosso to the top of the podium. He made his mark by winning the Italian Gran Prix of 2008 in Monza and simultaenously earning the pole position at the same time. 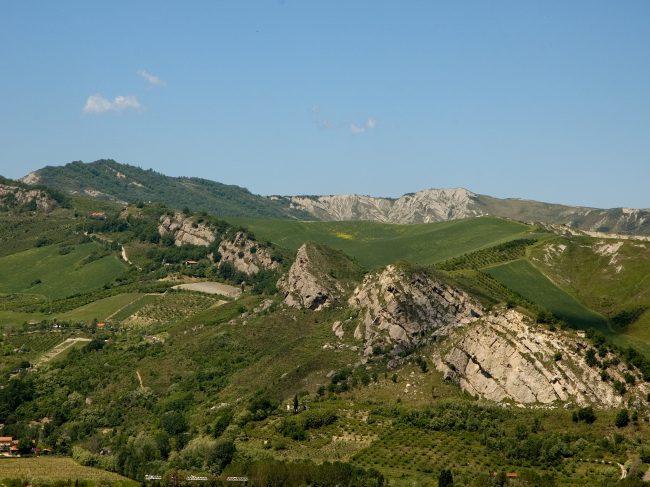 Parco della Vena del Gesso Romagnola, a regional park since 2005, is a karst complex that rises as a natural wall, full of caves and tunnels. Stretching 15km long, 2km wide and cutting across the three valleys of the Santerno, Senio and Lamone rivers, the Vena del Gesso Romagnola is the largest chain of selenitic gypsum in Europe. Clear Gypsum Selenite is a variety of gypsum that is formed by deposits of translucent scales. This characteristic of transparency understood in ancient times and used to make windows (the recent discovery of Roman caves in the park that were used for the extraction of Lapis Specularis has provided more evidence for this theory.) Selenite is also known as ‘moonstone’ for the reflective properties it exhibits when light is shone on it. Landscape From the southern slope of the Vena del Gesso Romagnola, it appears as an almost vertical wall of white gypsum striped with layers of softer gray marl. On the steep slopes to the south, the vegetation is mostly Mediterranean, while the northern slopes are filled with chestnuts trees and spectacular spring blossoms. The solubility of the gypsum has meant, over many millennia, that water has carved out caves, sinkholes, […] 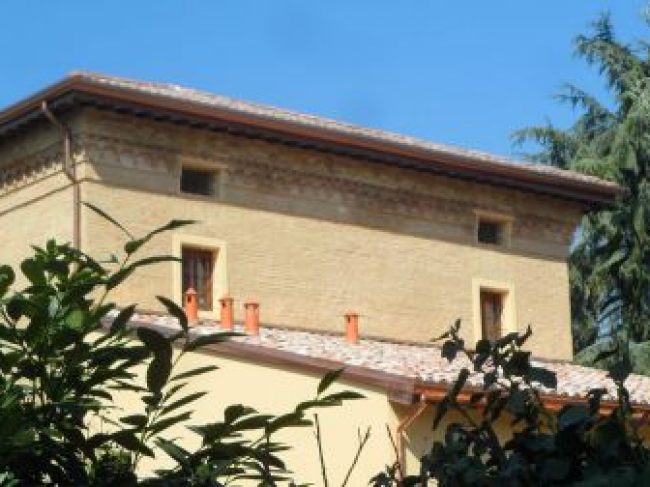