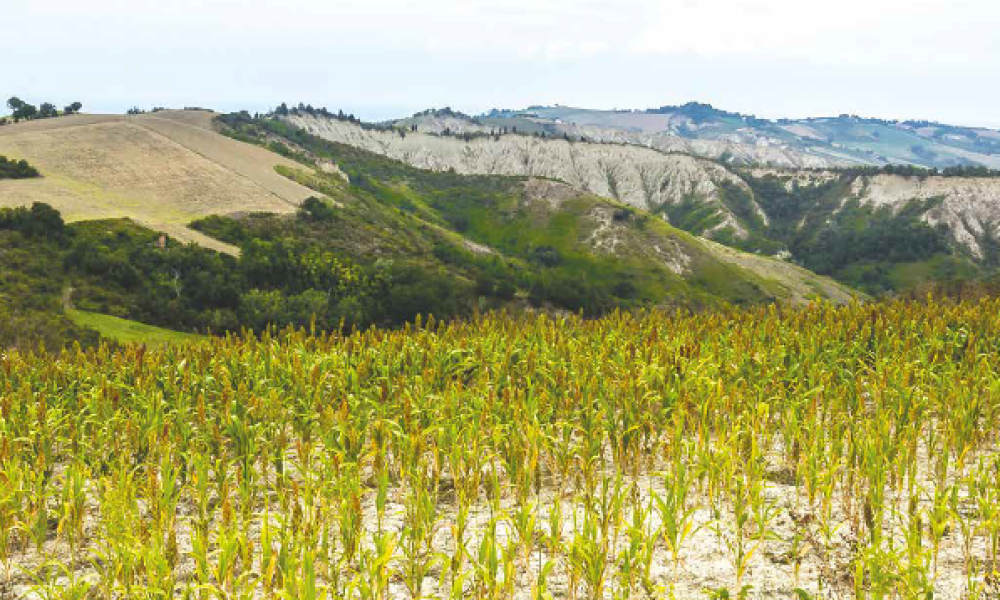 20 Apr 2021
Seven itineraries on the places of Memory During the Second World War in Italy, our territories were marked by… 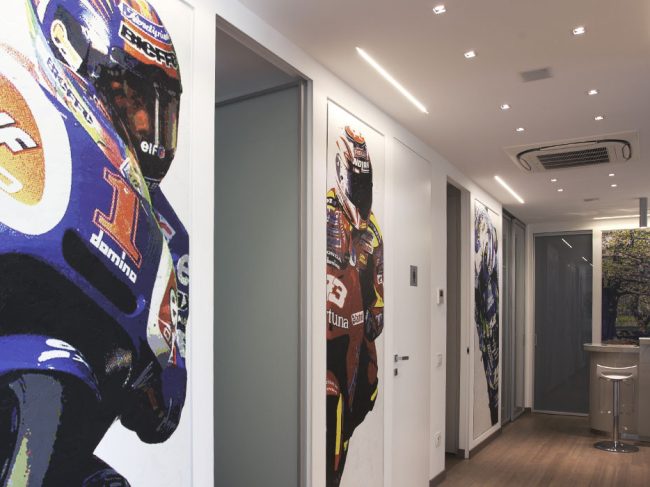 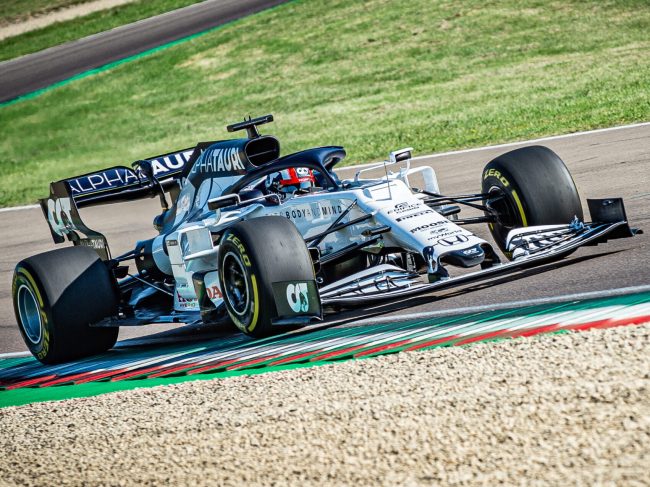 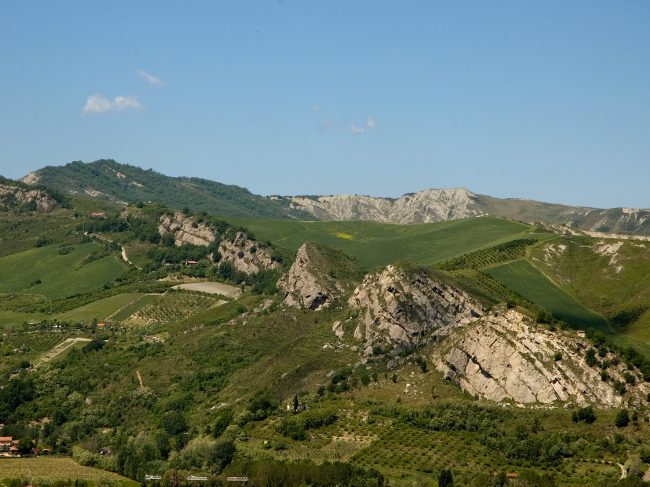 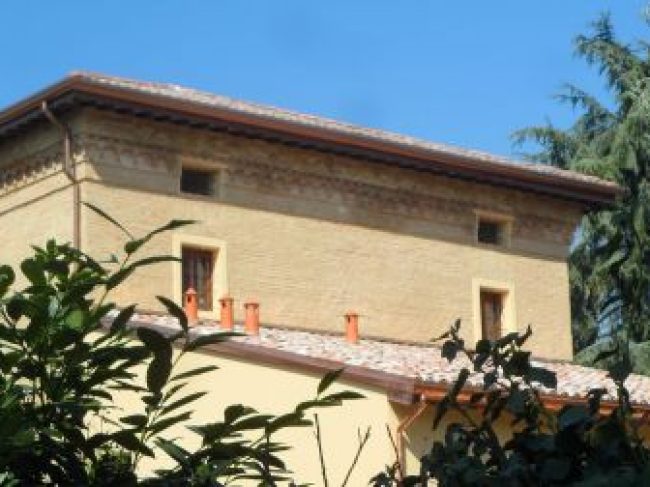