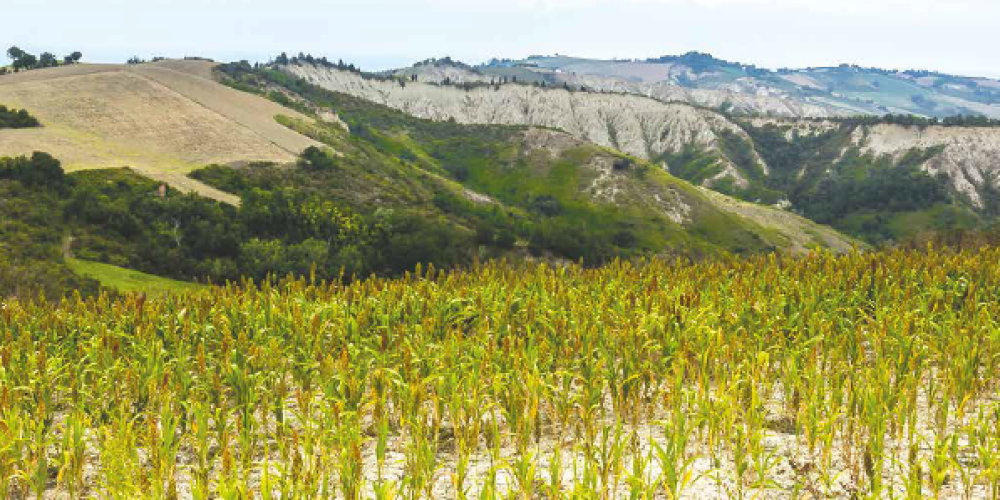 Seven itineraries on the places of Memory

During the Second World War in Italy, our territories were marked by a border known as the Gothic Line. The Gothic Line or Green Line was a belt of defensive fortifications erected by the German Wehrmacht to stop the Anglo-American advance and in fact divided Italy in two parts, from the Tyrrhenian Sea to the Adriatic Sea, from Massa Carrara to Pesaro, extending along the whole Apennine ridge. This defensive line was broken through in August 1944 by the Allies who reached our heights in view of the Po Valley in few weeks. In autumn 1944, after the liberation of Castel del Rio, the Blue Devils of the 88th American Division, after a few days of intense bombardments, conquered the peaks of Monte Cerere on 19th October, Monte Grande on 20th October and Montecalderaro on 23rd October, thus getting within few kilometers distance from the SS9, Via Emilia.

East of Bologna Pro Loco network decided to celebrate the Anniversary of Italian Liberation through a project about the paths of memory “Walking along the Gothic Line”: local history from WWII and Liberation merges together with a territory directly touched by Gothic Line, “our” Gothic Line, to discover and re-discover through routes on foot, by bike, motorbike or car.

The Paths of Memory project consists in seven itineraries touching and crossing the ProLoco network area, to explre the places that were scenery of Offensive during Spring and Gothic Line defensive belt.

Itineraries designed and thought to discover the great history interwaving local histories right in the places were all that happened. To have in mind the importance of the memory of the past and knowledge of our roots. 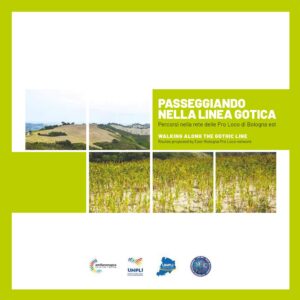