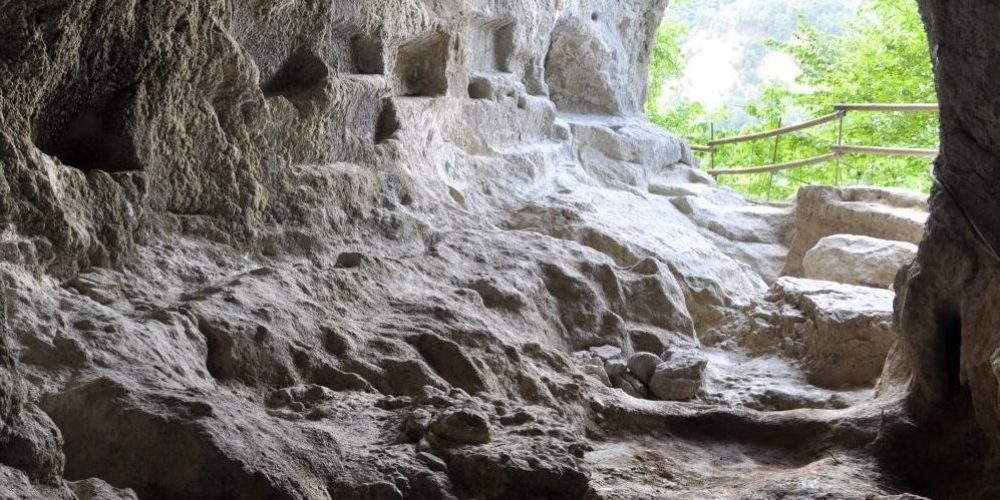 Parco della Vena del Gesso Romagnola is a treasure trove of nature and history. It has everything from medieval fortresses that ruled over tiny hamlets to caves carved out of the brittle rock by water over the course of millennia. Visit Brisighella and Riolo Terme to discover the legends surrounding the wonder of the Cave of King Tiberius (Grotta di Re Tiberio).

Starting at €40. Minimum of 10 people. Discount for groups larger than 10 and children

The price does not include: transportation, drinks at lunch and anything else not indicated above in ‘the price includes’ section.

View all posts by redazione →

This website uses cookies to improve your experience while you navigate through the website. Out of these, the cookies that are categorized as necessary are stored on your browser as they are essential for the working of basic functionalities of the website. We also use third-party cookies that help us analyze and understand how you use this website. These cookies will be stored in your browser only with your consent. You also have the option to opt-out of these cookies. But opting out of some of these cookies may affect your browsing experience.
Necessary Always Enabled