Tourism growing in Faenza and Imola 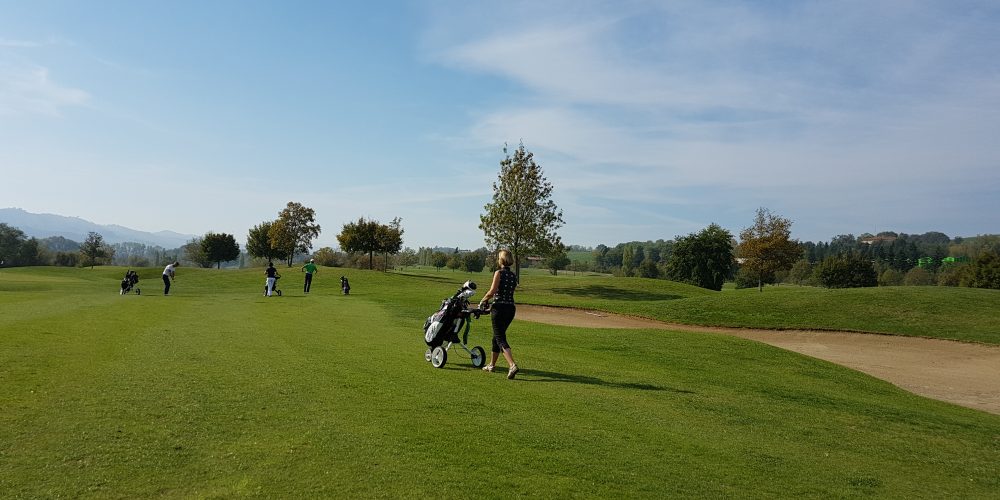 The excellent trend in tourism numbers continues in the territory of IF Imola Faenza. In the period of January to September 2017 the municipality of Imola recorded a 14% increase in attendance compared to the same period in 2016. This is slightly higher than the data from Castel San Pietro Terme (+ 13%) and even better than that already outstanding performance in Bologna (+ 11%). Dozza also felt the spike, with an increase of 5.6%. The results for Faenza are also excellent, with a + 6.5% beating the capital, Ravenna (+ 4.1%) and the average of the province of Ravenna (+ 4.3%). Also worth noting are the exploits of Casola Valsenio (+ 37.4%), Riolo Terme (+ 16.2%) and Brisighella (+ 15%).

The data confirm the commitment of IF Imola Faenza Tourism Company in its work to promote the territory, which it does in many ways. It should be noted that, in the last three weeks, three educational tours were held for foreign operators and approved by Apt Servizi: one with Lufthansa city center and Gruppo Erbacci aimed at tour operators from South America and emerging countries, the other two aimed at American operators .
«During the Lamborghini Finals – Erik Lanzoni, director of IF, expects – we will host another educational tour organized directly by Apt and aimed at operators of the MICE sector, interested in the spaces on the racetrack. Education and fairs are the place in which we find the most use, because they make the territory known and can give us a boost in quality ».

Table summary of the data from ISTAT – JANUARY to SEPTEMBER 2017